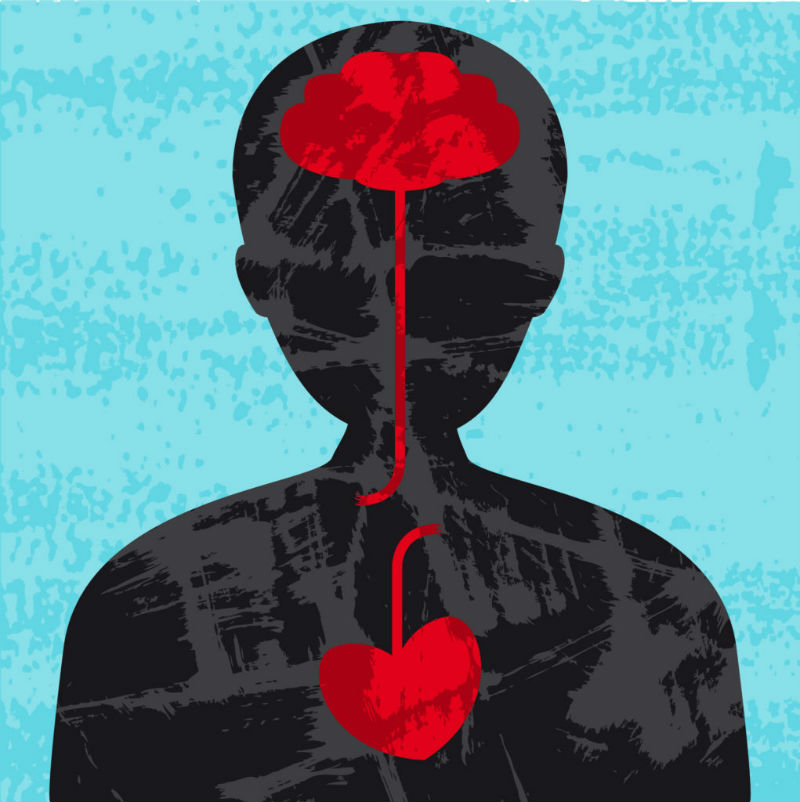 Surgeries are never risk-free. They can result in unintended injuries, even under the best care; however, there are some types of injuries that raise an immediate red flag to medical malpractice lawyers. Brain injuries during surgery are one of those types of “red-flag” injuries. They are the type of injury that should almost never occur, especially in young, healthy patients.

Here is a brief overview how and why brain injuries occur during surgeries.

It is important to understand that the immediate cause of nearly all surgical brain injuries is insufficient oxygen supply. In other words, something (the initiating cause) leads to the brain getting deprived of oxygen and, unless reversed, will cause the death of the brain tissue.

The brain gets deprived of oxygen in three main ways (the intermediate cause):

The first two are the most common intermediate causes of brain injury during surgery.

There can be several different initiating causes of oxygen deprivation during surgery. One of the most common initiating causes is impaired breathing. During surgery a patient is given powerful drugs to “knock them out,” i.e., to prevent them from feeling pain. These same drugs, however, paralyze the patient’s breathing. Consequently, a doctor, called an anesthesiologist, must use machines to breathe for the patient during surgery. If the anesthesiologist is negligent in doing this — puts the breathing tube in the wrong place (negligent intubation), for example — oxygen will not get into the patient’s blood. It doesn’t take long for this to lead to oxygen deprivation of the brain.

There are many possible causes of oxygen deprivation and brain injury during surgery. Almost all of them are preventable with reasonable care.