Understanding How a Trial Works 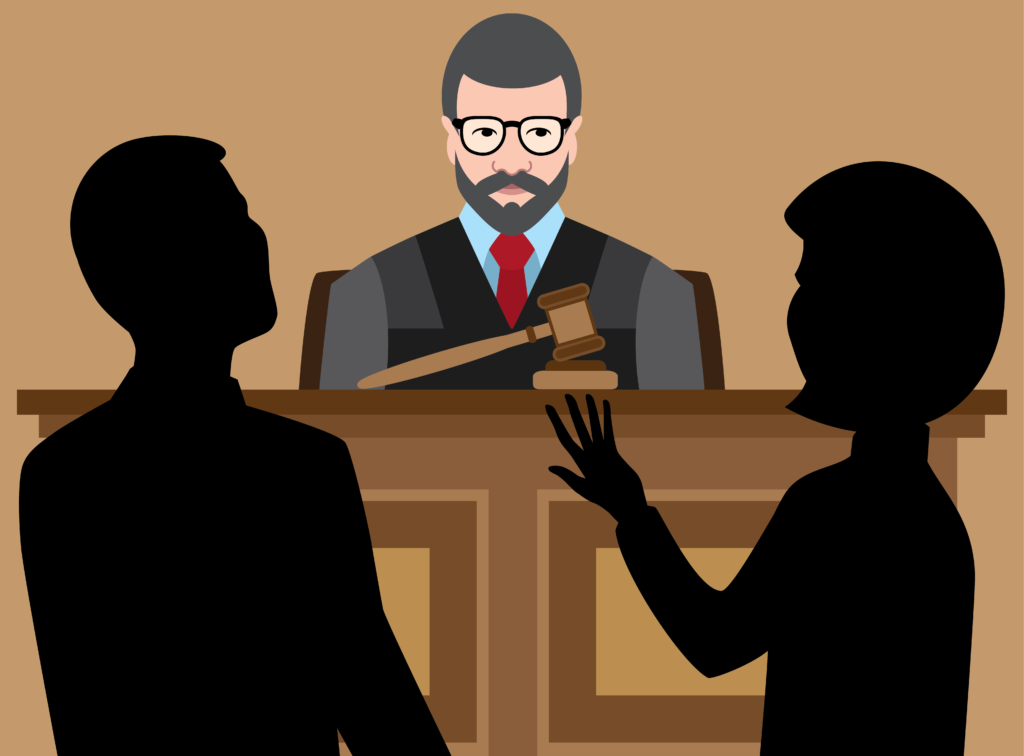 Let’s start with the obvious: trials are NOT like what you see on television.  So forget what you have seen on The Good Wife, Law and Order or if you’re a little bit older, L.A. Law. While there may be similarities from time to time the truth is that trials are unscripted live affairs with real people in real pain who don’t have complete control over how events unfold.  The process of bringing a lawsuit to trial means a very strict adherence to the rules set up to govern the process.  This process doesn’t make for good television, which means it is generally skipped over.  While it may not be exciting it is helpful to understand how a trial works, so you know what is happening in your case when it doesn’t exactly match what you have seen on TV.

The Mechanics of Trial

The major parts of a trial are:

Before a trial starts the judge will make legal rulings that affect a case. Every case has its own peculiarities. Here is an example of a common motion a lawyer will raise before every surgery trial. Before surgery, patients often sign a “consent” form that contains, among other things, a description of the surgery or procedure, the identity of the surgeon who is providing the medical care, the risks involved, and, often, a whole list of things the hospital or doctor says they won’t be responsible for. No one actually reads these forms, except perhaps in purely elective surgeries, but probably not even for those, because there are no real alternatives if you disagree with something. What are you going to do? Take your emergency appendicitis to another hospital?

Now, many people think—and hospitals will never do anything to suggest otherwise—that signing these forms frees the hospital from being accountable for anything bad that happens. This is NOT true. In fact, no one can ever consent to doctors or hospitals breaking the rules of medicine. Nonetheless, there isn’t a medical malpractice trial where the hospital/doctor’s attorneys haven’t wanted to whip out the consent form, wave it in front of the jury, and tell them that you consented to the bad things that happened. To prevent this from happening your lawyer will file a motion before the start of the trial asking the judge to tell the defendants they can’t use the consent form in that manner. These motions are called Motions in Limine, which is fancy Latin that means, “at the start of,” because they happen before the trial starts.

The next stage of the trial is picking the jurors who will decide your case. This is the most important part of a jury trial. During jury selection your lawyer will be talking to a group of possible jurors, asking questions, and then approving some of them to be on your jury while disapproving of others. The defendant’s lawyers get to do the same thing. At the end of the process, the hope is that a jury is selected which will give the parties a fair and impartial hearing.  In Latin, jury selection is called verum dicere, a phrase which oddly no lawyer ever uses. Instead, the Anglo-French phrase, voir dire is most commonly used.

Following jury selection, the trial starts with each side giving an opening statement. Once again, mechanically the idea is simple: each side tells the jury what they can expect to hear throughout the trial.

After opening statements, the parties present their evidence by calling witnesses, showing documents, and demonstrating events. The plaintiff goes first, then each defendant. How the parties put in evidence is limited by the law and the trial lawyer’s creativity. This is the part of the trial that you are probably most familiar with. Most courtroom dramas put a heavy emphasis on the presentation of the evidence.

After jury instructions have been drafted, the parties get to talk directly to the jurors for just the third time during the trial (the other two times were jury selection and opening statement). In closing arguments, lawyers are granted the greatest freedom to say what they want. It is here where the evidence is tied together and where they ask the jury for what they want the result of the trial to be.  The defense will ask the jury to consider the evidence and find their client(s) not to have committed malpractice. Your lawyer will ask that they consider the evidence and compensate you for your claim.

After closing arguments, the jury is locked in a room to decide who wins, and if they decide that the plaintiff wins, how much money is necessary to compensate him or her for her injuries. Any lawyer who actually tries cases for a living will tell you that this micro-intersection in time is the worst part of the whole trial because all control has been transferred to the jury. There is nothing left to say or do, but to await their decision. Yet, if your lawyer has done their part, picked a jury that has fairly heard the evidence, and presented a good case, then you and your lawyer can rest knowing you’ve done our best.