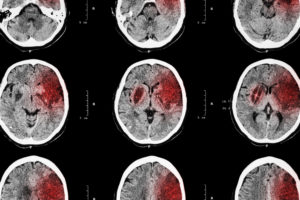 At the Chicago law offices of Cirignani Heller & Harman, LLP, our lawyers represent the victims of medical misdiagnosis. Our clients include patients who relied on a doctor’s advice only to experience the devastating effects of a misdiagnosis. When a misdiagnosed brain hemorrhage (bleeding) leads to brain injury, paralysis or wrongful death, we take action by filing medical malpractice lawsuits in Illinois courts.

The Causes of Brain Hemorrhages: What Doctors Should See, but Often Don’t

There are many ways that a doctor’s negligent misdiagnosis can be actionable in a medical malpractice lawsuit. Often, doctors fail to notice the signs and symptoms of a brain hemorrhage. These often include prolonged headache or sudden, severe headaches. They include changes in vision, sleepiness, nausea and vomiting, disorientation, confusion, tingling, numbness, loss of balance and difficulty speaking.

Not every patient presents to a physician with “classic” signs and symptoms. If they did, we would not need skilled physicians. At CHHLaw we do not accept the “the symptoms were atypical” defense when a preventable injury has occurred.

Negligent doctors also fail to administer the proper tests — such as CT scans — which would likely reveal a brain injury and lead to appropriate medical or neurosurgical intervention. They further fail to conduct follow-up exams or to monitor patient progress. 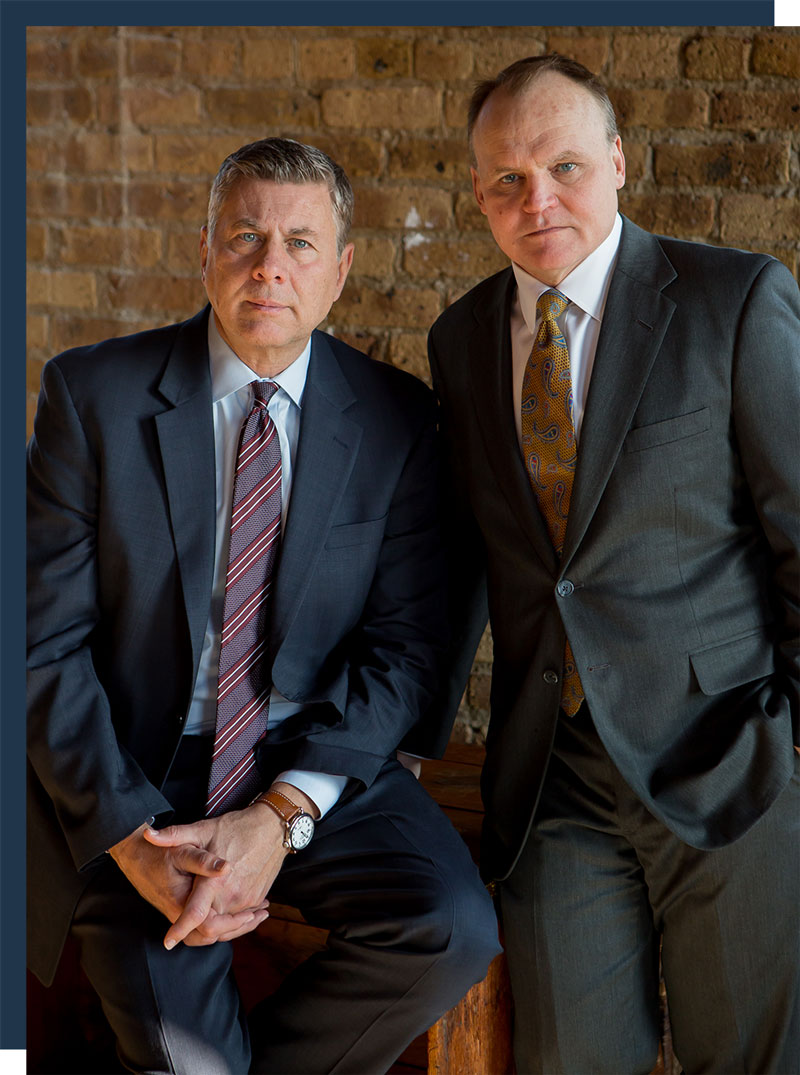