We Are Open and Here To Help.

During these challenging times, CHH is just a click or call away. Schedule your free case evaluation today: 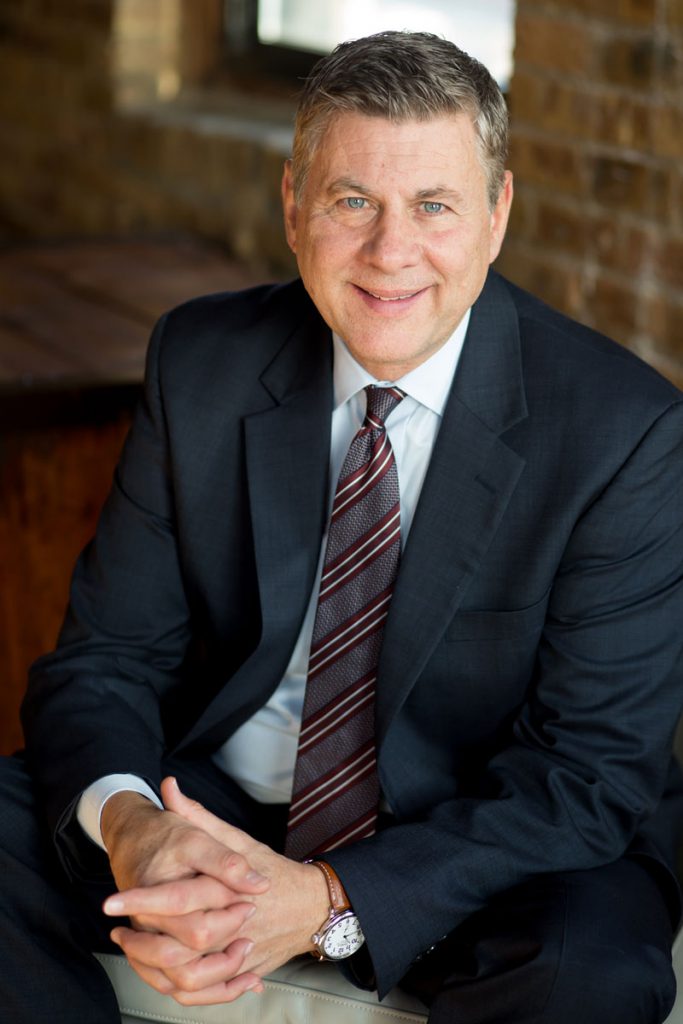 Bill Cirignani has over 30 years of experience as a trial lawyer, the majority of it spent exclusively handling medical malpractice cases.

After getting his law degree from Northwestern University School of Law in Chicago, Illinois, in 1988, Bill moved to Arizona where he worked as a medical malpractice defense lawyer.

One thing that Bill understands clearly, is that the most important part of his job is to help his clients deal with the incredible stress and hardship that comes with suffering catastrophic injuries and bringing a law suit. As Bill puts it,

I see it as my job to help clients not only win, but to move forward with their lives that have gotten back to normal as best they can.

Bill is passionate about his work, and through the years has helped his clients get settlements or verdicts well in excess of a million dollars, and several over $10 million dollars.

He lives in Hinsdale with his wife and his Fox Red Labrador Retriever, Piper, a certified Adventure Dog. He is a bona fide geek, building gaming computers and re-wiring his house as a smart home in his spare time. But his most favorite thing these days is writing novels, which he does under the tutelage of Chicago’s Story Studio.

I see it as my job to help clients not only win, but to move forward with their lives and cope with their future.